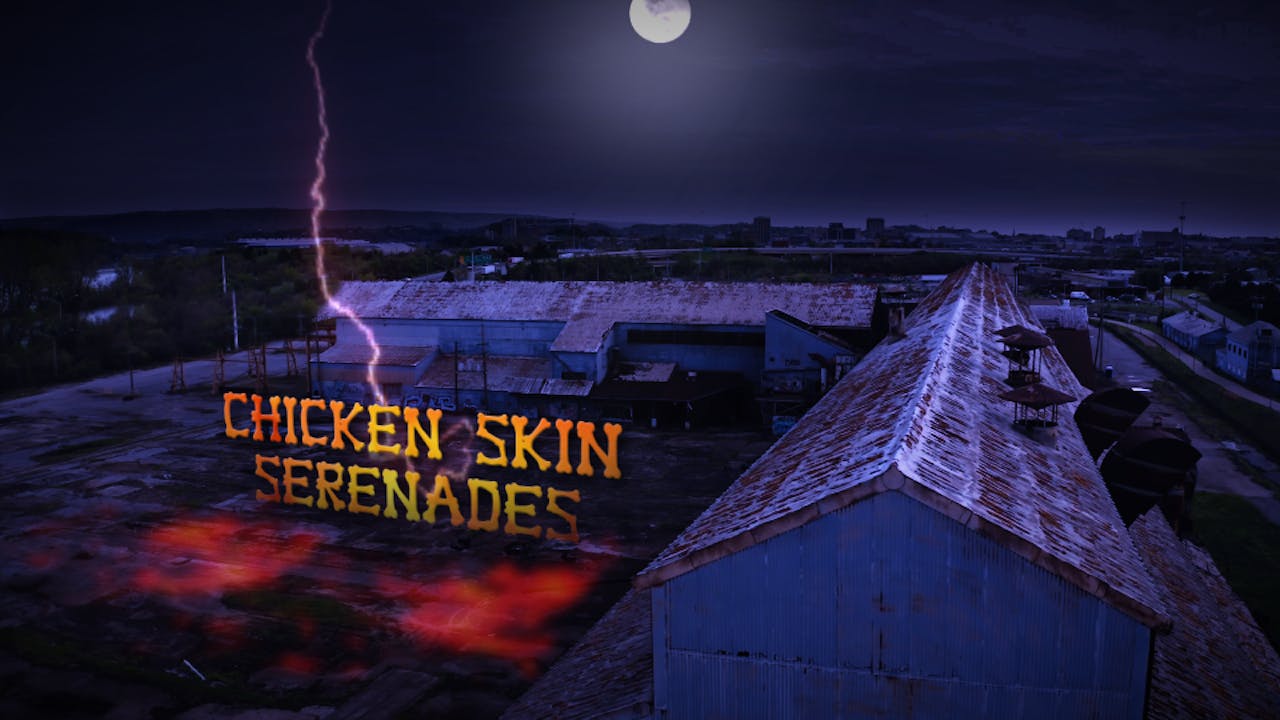 What happens if Shakespeare met Verdi at a Halloween Party set to a classical mix of music with the artistic influence of The Ring (that’s film version, not Wagner)?

Find out when HOT Digital welcomes you to the dark side of classical music in CHICKEN SKIN SERENADES, created, written, and directed by HOT Artistic Advisor Jamie Offenbach.

The production also features a recording of Mussorgsky’s “Songs and Dances of Death” by the internationally acclaimed Hawaiian Baritone Quinn Kamakanalani Kelsey, reimagined as a ballet choreographed by James Wright.